Dulce de leche is the milk soup like home here probably most known as HaPå. Although the Hamar order (yes, it’s the full name) was a childhood favorite, both the wording and the taste of homemade dulce de leche are chopped more sophisticated than Mjøsa’s grandchildren. All you need to recreate the South American descent is a box of sweet condensed milk, a pressure cooker and water. What are you waiting for?
If you do not have pressure cookers, you can of course use a regular boiler. The only difference is that you have to calculate a cooking time of three hours to one hour in pressure cooker. Here’s how to do it: 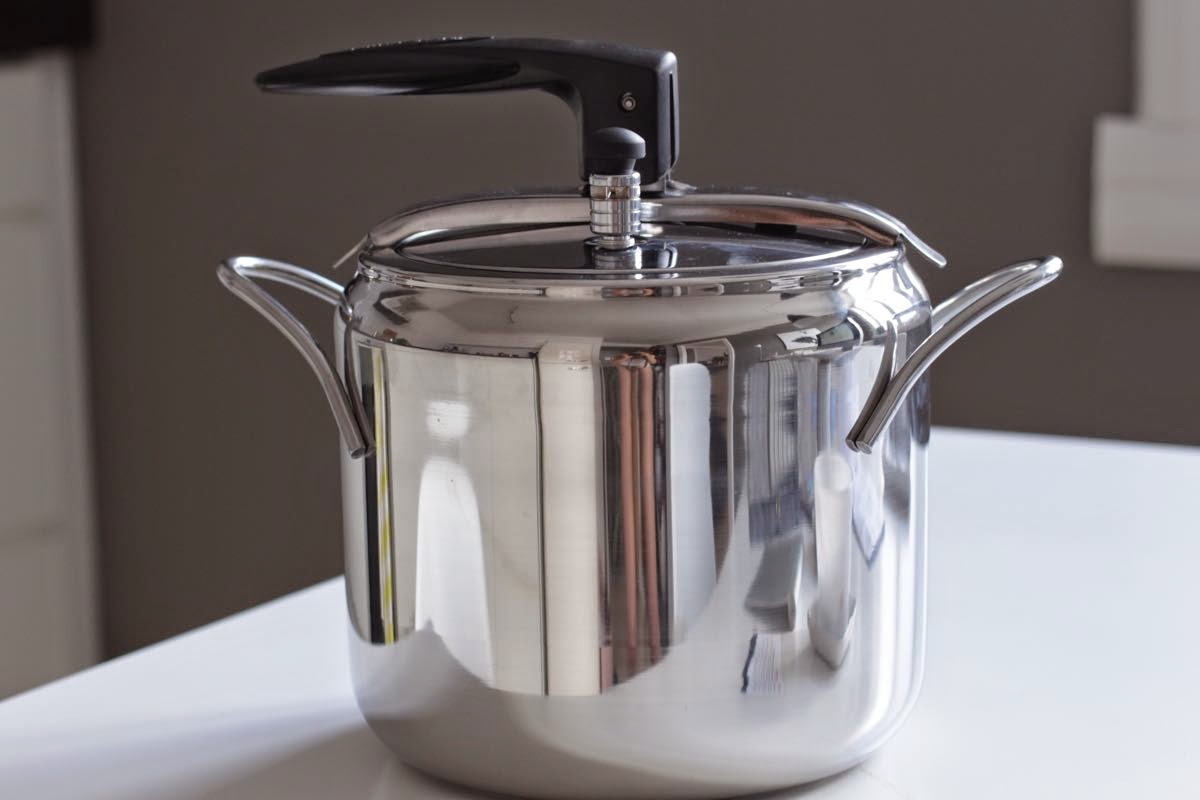 If you wonder what the dulce de leche can be used for, I have no complete list. The order is very useful. Here are just a few suggestions: