Menu
To me, the onion soup is as French, timeless and classic as the breton-striped sweater. This elementary, but evenly multipurpose soup is so good that one would think it would have advanced cooking skills. Thought that something so simple can be so good! With a pressure cooker, the taste is raised to new heights, and in a short time. I am saved.
In addition to very low work effort, onion soup requires few raw materials. Onions are some of the cheapest you get. The power also does not require you to go beyond the food budget if you make it yourself. Then you just want a pressure cooker for the birthday and invite to the French evening. Yes, and some bacon, if you want to jazze it up a bit extra.This recipe contains a lot of butter. It gives an intense caramelized taste, but also makes the soup saturate well.

I have adopted the recipe from the good Hobby cookie , which is an equal fan of the pressure cooker like me. 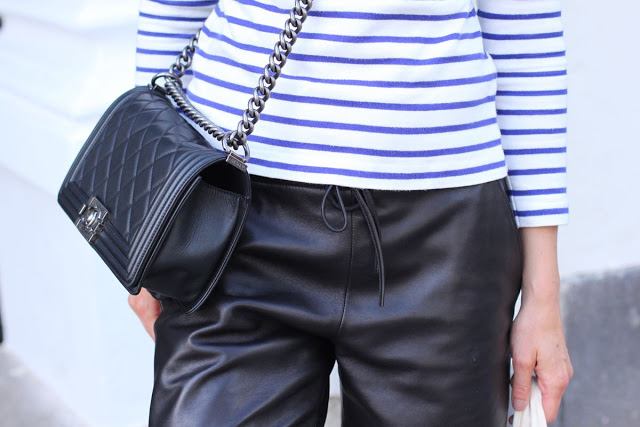 Next to the blue-and-white breton stripes and Chanel, onion soup is something I associate strongly with France.